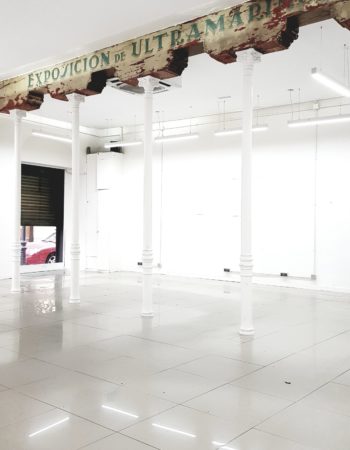 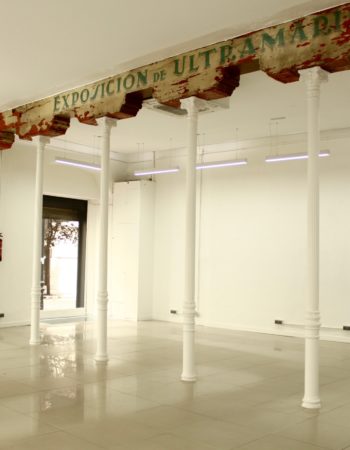 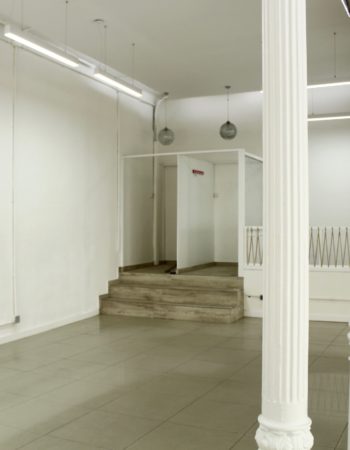 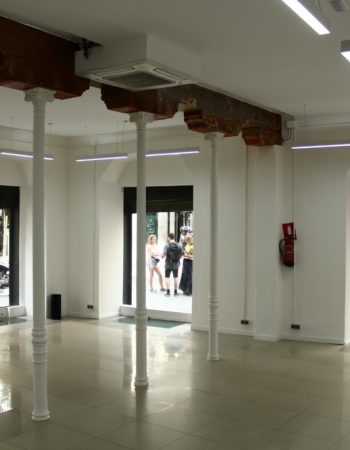 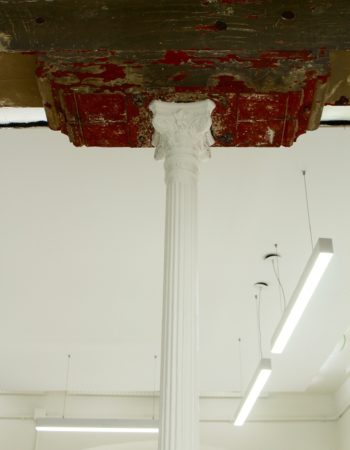 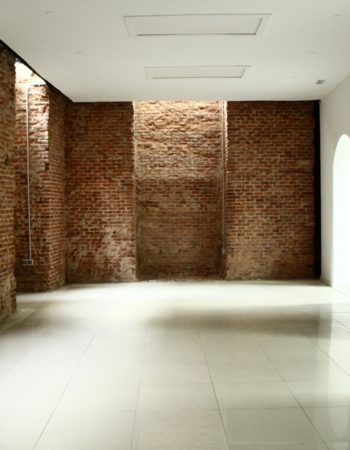 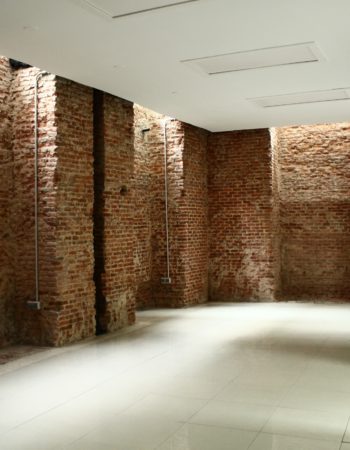 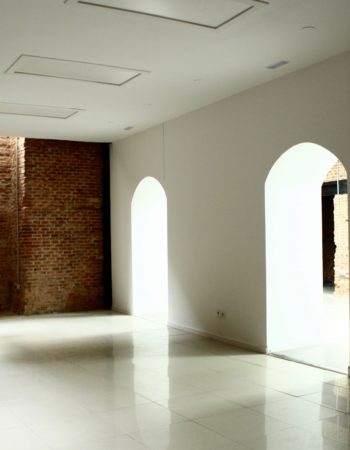 Spaces for events and productions | Recooletos

Spaces for events and productions

PASSED TO THE DISCOVERED BY A BEAM

When closing the Miñón stationery and beginning the reform of the premises, a beam appeared hidden by the double ceiling that discovered the true history of the space: it had been a grocery store.

RECOOLETOS: A UNIQUE SPACE FOR ITS HISTORY, LOCATION AND POSSIBILITIES

A building of the early nineteenth century in the heart of the Salamanca district, specifically in Recoletos street nº16. A historic place that was originally a grocery store and a pastry shop (La Regia) to later become the Miñón stationery store. A stationery that has been active in this place from 1976 to 2017.
Recooletos is a unique space that since its origins has functioned as a commercial space and that thanks to its owners continues its history … Reinvented.

Recooletos is the new multispace of the Salamanca district, a concept that is not easy to define
Because it covers everything. Event spaces.
The project encompasses different activities and possibilities and they all occur here, from a photo shoot to a company event.
All ephemeral, but groundbreaking.

To see more spaces for events and productions click here