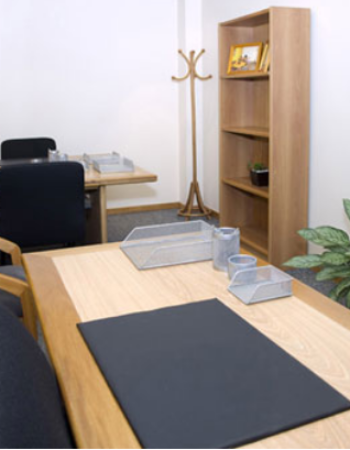 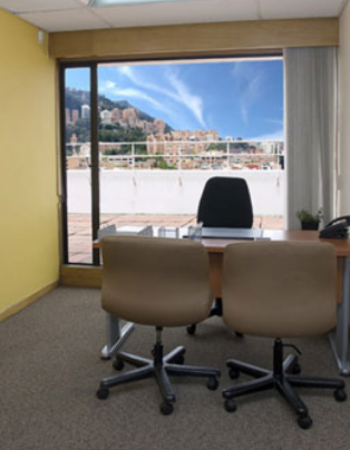 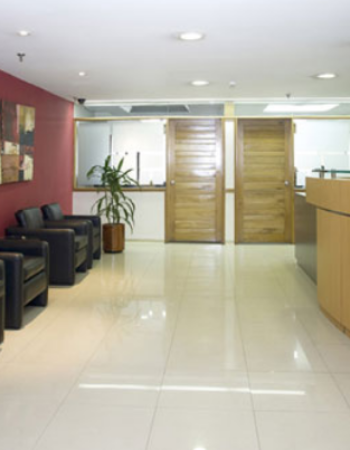 The office of your dreams

Bogota World Trade Center occupies several floors in the 3 towers of one of the most emblematic buildings of the city and enjoys panoramic views of the capital from its offices.

This area of the north is the main financial district of Bogotá, the neighboring offices include large banks, leading companies in commercial services and professionals such as engineering, telecommunications and law firms.

This area is also home to embassies, government offices, including the national security agency, the headquarters of the armed forces and some of the 25 universities in the city.

The World Trade Center building meets high safety standards and has its own underground parking. It is close to local bus routes and the Transmilenio system.